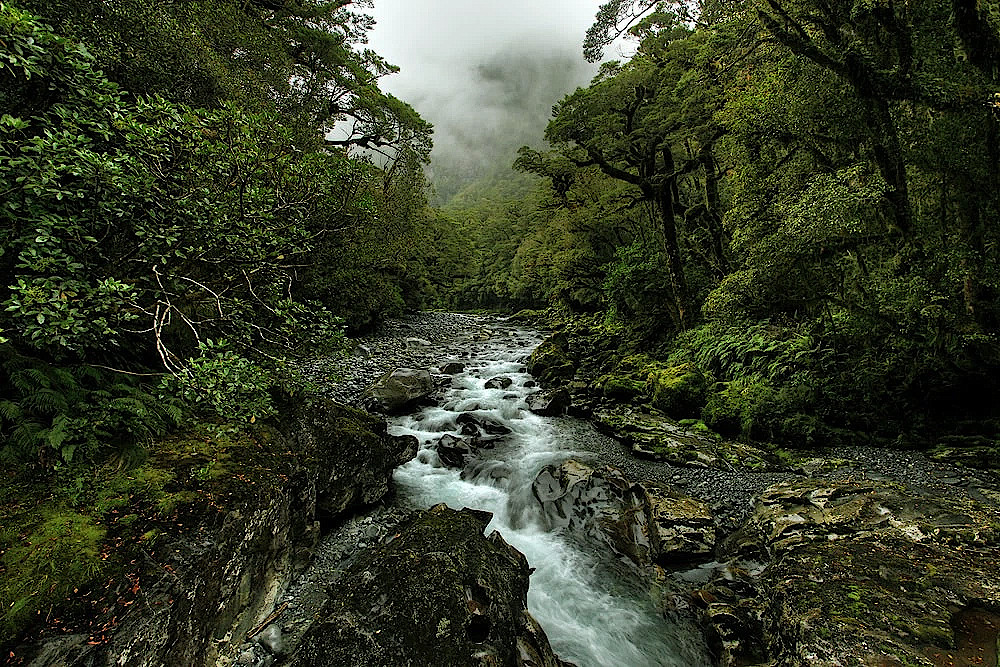 This manifesto has been written from the perspective of conserving native forests in Aotearoa / New Zealand, where introduced species such as goats, deer, pig, possum, rat, feral cat, stoat, weasel and ferret are driving countless bird, lizard and plant species - whom had no history of predation prior - toward extinction. 80% of land-based birds, bats, reptiles and frogs in the country are at risk or threatened with extinction, a country whose only terrestrial mammal prior to human settlement was the bat. The entire composition of pristine endemic forests are being altered by ungulates, such as feral deer and goats, numbering hundreds of thousands, whom browse on the undercanopies, wiping out future generations of CO2e capturing and richly-biodiverse forest. They cannot be caught at any meaningful scale, and there is nowhere to put them.

It is considered but not expected that this manifesto may make sense in other biomes.